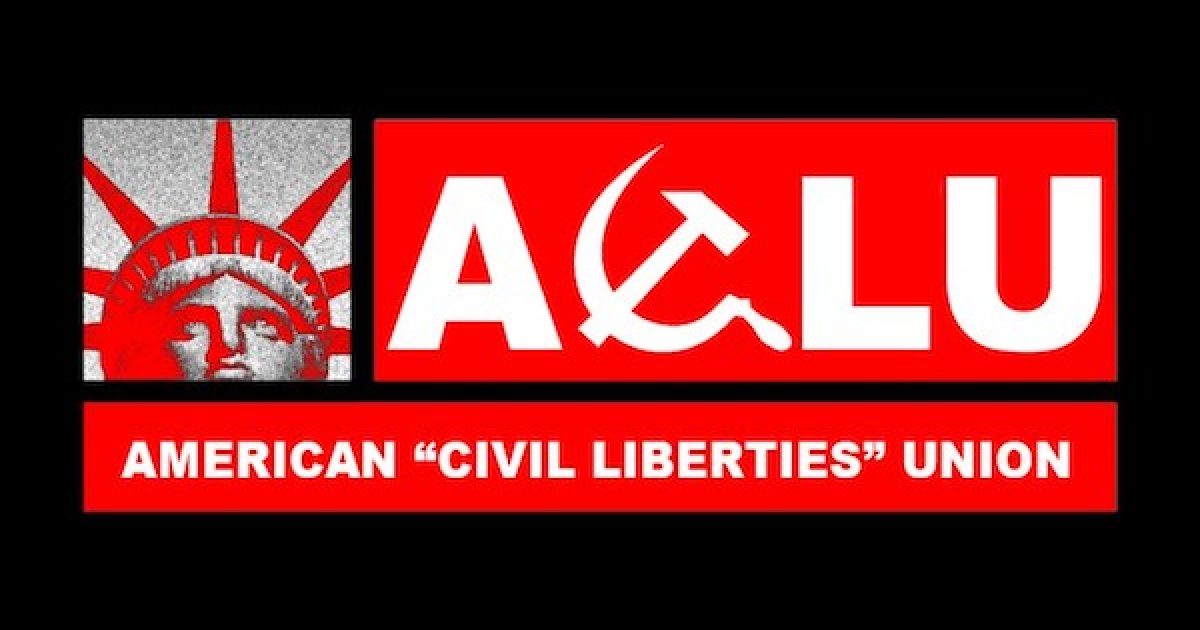 HOLY COW.  The ACLU has always kept silent when a non-liberal has their civil rights infringed, but in a change of tradition the civil rights group speaking out to say that the attacks on Jones’ free speech is a dangerous precedent to set. They are particularly frightened about the misuse of the term “hate speech” claims to censor people’s free speech.

As reported by The Hill newspaper:

Ben Wizner, the director of the American Civil Liberties Union’s (ACLU) speech, privacy and technology project, warned Monday that bans against Alex Jones and Infowars could set a dangerous precedent.

Wizner told HuffPost that the hate speech policies many social media companies cited when they banned Jones can be “misused and abused.”

Earlier this month, Jones’s content was pulled from Facebook, YouTube, Spotify, Apple Podcasts and Vimeo for violating policies related to hate speech. He was later hit with a temporary suspension by Twitter as well.

Wizner said companies had a constitutional right to regulate speech on their platforms, but added that hate speech “turns out to be an extremely subjective term.”

“If [Attorney General] Jeff Sessions, for example, were deciding what’s hate speech, he would be less likely to think KKK and more likely to think [Black Lives Matter],” he said.

In particular, Wizner told HuffPost that he is worried about massive private companies holding the power to define that ambiguous category.

“Governments at least purport to be acting solely in the public interest, but platforms are making these decisions based on what’s in their financial interest,” he told the paper. “So their interest might be in avoiding controversy, but do we want the most important speech platforms in the world to avoid controversy?”

This is exactly right. There was a time when speaking out for the civil rights of blacks was “controversial.” Would we want to have made it impossible for civil rights advocates to speak out?

But this is the ACLU supporting Jones’ right to free speech. The same ACLU thought the Supreme Court’s Second Amendment protecting Heller decision was wrong, the group that sued to get Hamas removed from a terrorist conspirator list, the same ACLU  who sued Rowan County, Kentucky Clerk Kim Davis who refused to give marriage licenses to same-sex couples  because she was holding on to her religious beliefs. Why would the ACLU take Alex Jones’ side, they fought against the Little Sisters of the Poor who just wanted to help old people.

I am happy they are fighting for free speech, after all the First Amendment is meant to protect speech that is disagreeable, and Alex Jones certainly falls into that category. But liberal groups like the ACLU  hate free speech and always have. Sure, they love their own free speech, but they want it canceled for anyone with whom they disagree.