Absolute Proof That The Democrats Are The Sick Kind Of Crazy 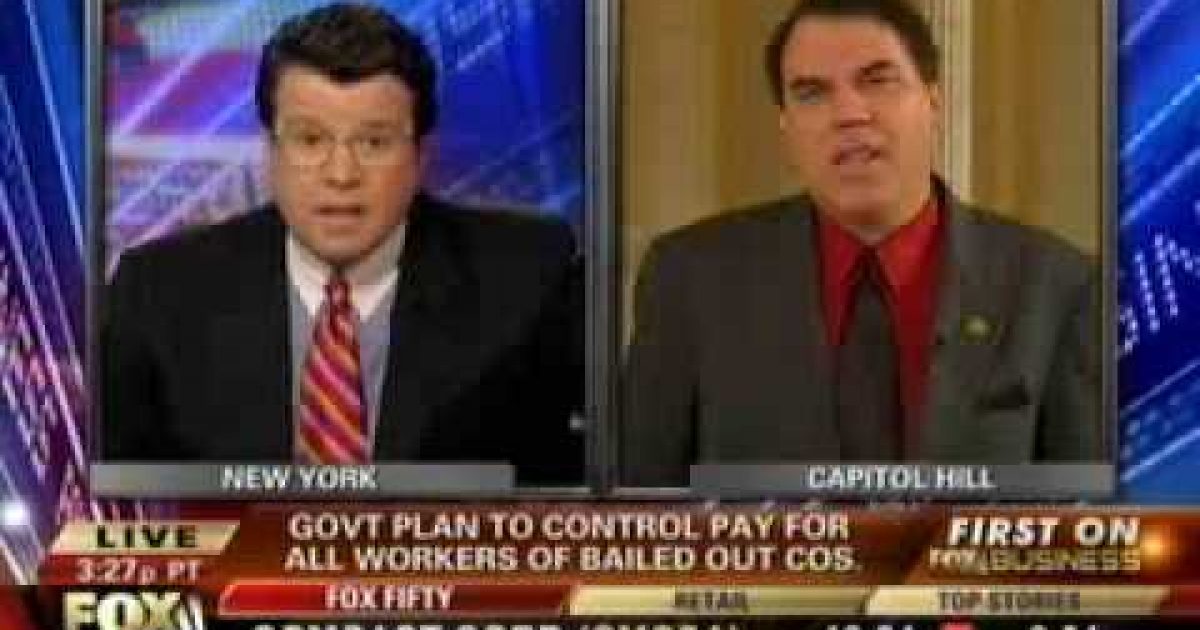 Understanding how their programs lead to a lack of personal freedoms, and seeing how they argue by making personal attacks, I have always thought that many Democrats are what is technically called “nucking futz!!” But after hearing about Alan Grayson’s latest claim, even if its only half true it raises Democratic party craziness to a new world record level.

The clown prince of the House of Representatives has decided to run for the Florida Senate seat left open by the presidential run by Marco Rubio.

Grayson’s brazen claim was made in an interview with NBC “Frankly, one reason why Democrats are willing to crawl over hot coals naked to vote for me is because I’m willing to tell the truth.”

Grayson believes that enthusiastic base support is what makes him uniquely poised to win. He’s said national Democrats’ preferred choice in the race, Florida Rep. Patrick Murphy, is merely “nominally and theoretically a Democrat,” noting he was once registered as a Republican. And, he argued, Democrats will stay home if Murphy is the party’s nominee.

“I have the highest name recognition of any candidate in the Senate race, and I’m winning against all of the Republicans in three polls,” he said. “I’m going to win. “I’ll tell you those people who are saying anything else are simply blind to the facts.”

I would believe that Grayson has a high name recognition, especially because of his colorful divorce which has been wonderful fodder for the tabloids. The wealthy Grayson is trying get out of paying alimony by proving that his wife of 25 years and mother of his four children,  did not divorce her first husband properly making her a bigamist and his four children bastards. That/s just the type of guy the Democrats “willing to crawl over hot coals naked” for.

Truth be told Florida Democratic party leaders are afraid that “Grayson’s penchant for colorful comments — he once compared the Tea Party to the KKK — as well as ethics questions over an offshore investment account he’s opened could create headaches for the party more broadly.” Well that and why would the Democrats want to get blamed for all the newly blind Americans who saw the likes of  Debbi Wasserman Shultz, Jerrold Nadler,  or Grayson slithering through hot coals wearing nothing but a smile.

The DSCC made clear its disdain for Grayson’s bid in a statement on the race Thursday that completely ignored his announcement while praising Murphy, which a Grayson adviser suggested lacked “class.” But the congressman called the move “worse than that.”

“They need a great deal of self-examination at this point,” he told NBC. “This is an open seat, we’re talking about an open seat. In the last cycle the DSCC lost every single open seat in the entire country except for one.”

“In essence the DSCC is committing campaign malpractice every day and they really need to think hard about the decisions that they’re making every day,” he said.

Grayson’s not worried about the lack of establishment backing. He plans to draw on his nationwide base of progressive support — a fundraising base he says puts him in league with liberal powerhouses like Elizabeth Warren and Bernie Sanders — to raise money for a race he expects to cost $40 million. But he said he’s “willing to spend whatever it takes” to win.

With an estimated net worth of at least $27 million, Grayson’s personal wealth may help him run a competitive race, after all he isn’t wasting any of the cash on his partner of 25 years, who just so happened to give him four children.

They video of Grayson below is six years old, but you will understand why it’s my favorite appearance of the nut job after you enjoy the experience.

The Vaccines Are Coming To Your Front Door, Literally!
January 19th, 2021 Sons of Liberty Media

Vernon Jones Explains Why He Switched to the Republican Party – Proud to Be In Party of Lincoln, Trump
January 19th, 2021 The Mental Recession