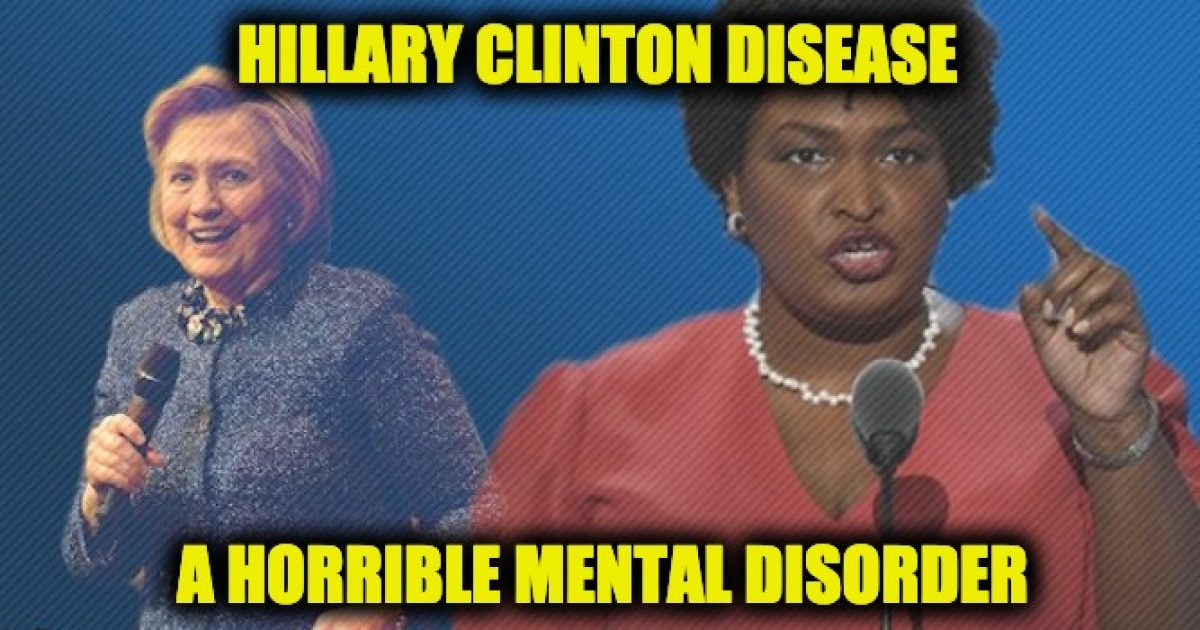 I am not a doctor, nor do I play one on TV, Radio or the internet.  Despite my lack of a degree, it is easy to diagnose that former Georgia gubernatorial candidate Stacey Abrams has a severe case of Hillary Clinton disease. It’s a horrible affliction of the brain where one cannot accept losing political battles, deny defeat, and blame the loss on a falsehood.  In the Sunday NY Times she said:

“My larger point is, look, I won because we transformed the electorate, we turned out people who had never voted, we outmatched every Democrat in Georgia history. But voter suppression is endemic, and it’s having a corrosive effect. If we do not resolve this problem, it will harm us all.”

“Voter participation rose from 43 percent in 2014 to 57 percent in 2018 in Georgia, and overall voter registration rose 20 percent during Kemp’s tenure.” https://t.co/tT29bg0D4k

Per the Wash Free Beacon:

Democrat Stacey Abrams said she is comfortable saying “I won” the 2018 Georgia gubernatorial election because “something happened” regarding voter suppression to push Republican Brian Kemp to victory.

In an interview with New York Times Magazine, Abrams said she continues to claim victory because of the “totality of information” about the election and also because she transformed the Georgia electorate. Abrams lost by nearly 55,000 votes to Kemp in the closest Georgia governor’s race in decades, but she earned nearly 50,000 more votes than Hillary Clinton did in the state in 2016 and won more votes than any Democrat in state history.

However, she has continued to claim the race was stolen from her through voter suppression tactics by Kemp, who was secretary of state before being elected governor

Ms. Abrams’ friend and loved ones should be alarmed, it is clear that her disease is progressing. She claims voter suppression even 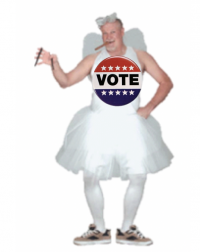 though there was a very high turnout. According to the Atlanta Constitution. “Of the 6.4 million registered voters, 3. 9 million voted in Tuesday’s election — the highest rate in a midterm election year in recent history, according to secretary of state records.” In other words, more people turned out, but they voted for the other person. But it’s evident that Stacey Abrams’ fragile cranium cannot handle the truth.

Poor Stacey Abrams. I just hope she gets the help she so desperately needs.