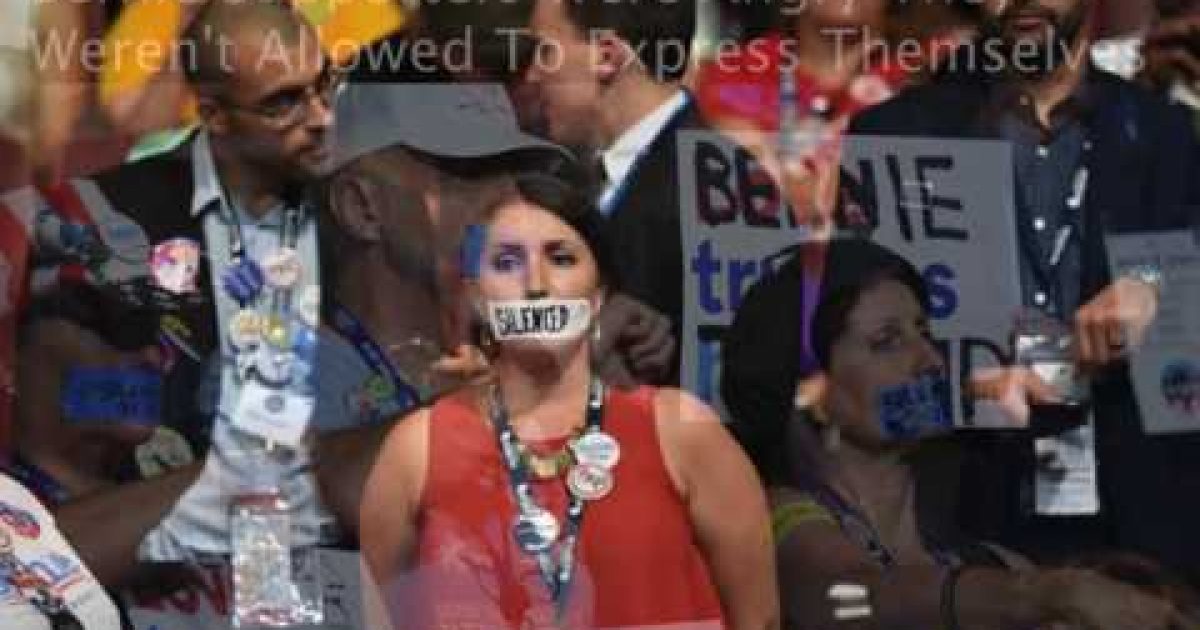 Before the Republican Convention in Cleveland last week pundits warned that it would a very contentious convention. Those people were wrong. There were disagreements, but overall it was a relatively peaceful four days.

The Democratic Convention was supposed to be a celebration, of peace, love, unity, and Hillary Clinton. But the event in the “City of Brotherly Love” didn’t display much ardor. There were protests both inside and outside the convention, and almost every speaker including President Obama was met with some boos and jeers.