A Station Wagon Full of Nuns 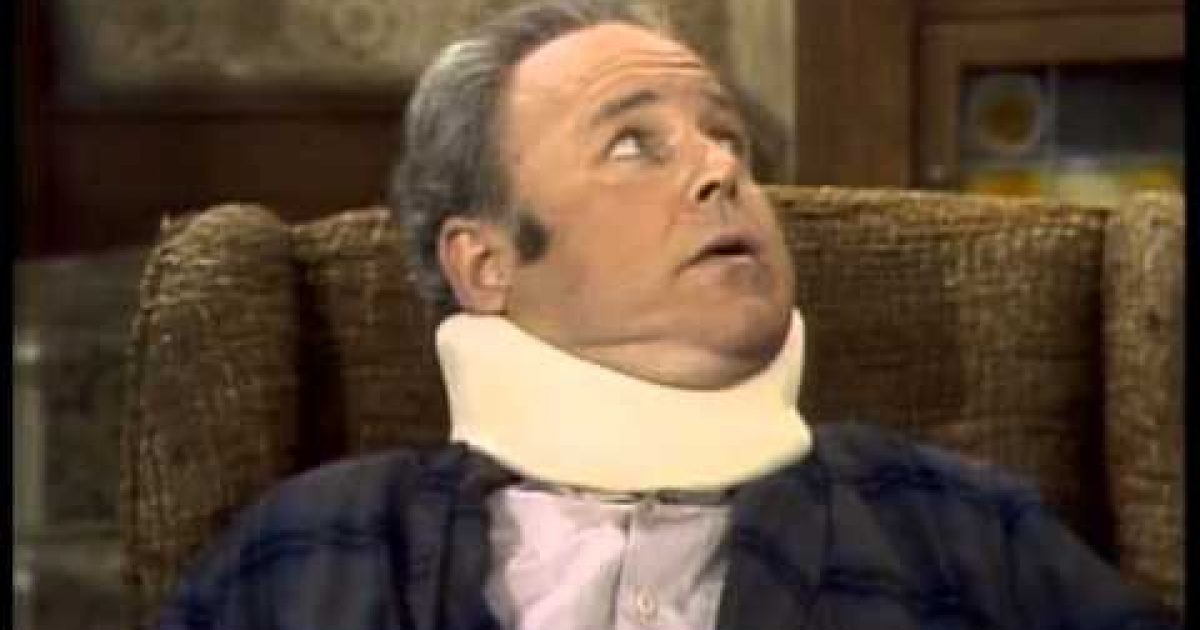 For some strange reason, every time I see the name the Little Sisters of the Poor my mind wanders to the famous episode of All in the Family episode about Archie losing his lawsuit because the other side had witnesses, a station wagon full of nuns (see above video).

On Friday the entire Supreme Court issued an order granting the Little Sisters temporary relief from the Helin the form of a Supreme Court order that will protect them from the Health and Human Services (HHS) mandate to provide healthcare plans that cover birth control, while their case is considered by the Tenth Circuit Court of Appeals in Denver. So far courts have issued similar orders in 18 out of 19 decided cases brought by religious non-profits. The Court said that all the Little Sisters have to do is tell HHS (in writing) they are a religious non-profit with religious objections to the mandate.

I would suggest, however, that in the end even if the court rules in favor the Little Sisters, or in favor of Hobby Lobby a company whose corporate mission has always been based on its faith, they will not address the real question of the case because any ruling will not be broad enough.

The real question is what happens to companies whose corporate mission does not include faith, but things like abortion and birth control goes against the religious beliefs of senior management?

What about the guy who owns three Pizza joints and wants to offer healthcare to his people–if his religious beliefs preclude paying for
abortion or birth control should he have to pay for insurance which covers those practices?

The real difference is the way this government looks at religion, which is that faith only applies when one is inside their house of worship.

Religion teaches one how to act throughout their life. The most obvious examples are the commandments against murder or theft. Those
commandments do not imply that one could kill someone and take their wallet,  just as long as they were across the street from their house of worship.

The distinction is subtler than that example.  The entire purpose of many religions is to teach people how to act toward others, the golden
rule for example. Once when asked to explain the entire Torah when standing on one foot the Jewish sage, Rabbi Hillel, said: “what is
hurtful to you do not do to your neighbor, all the rest is commentary.”

How does that apply to Obamacare?  While the progressives in government and the proponents of Obamacare believe that religious objections to abortion and birth control should only apply to Church organizations they are missing the entire purpose of religion–that is to teach us to act in a “Godly” way whether in a house of worship, at home, our place of employment, or anywhere else we go.

Therefore any rule that forces any person who believes abortion or birth control is wrong, to pay for insurance which covers the procedures, is violating those people’s freedom of religion. no matter what their corporate mission or status.

It may be true, as Mr. Rabinowitz says in the video above, in a court of law you cannot beat a station wagon full of nuns. It may also be true that in the Federal Courts one cannot beat the Little Sisters of the Poor, but the First Amendment says that any person of faith should not have to purchase or authorize health insurance which goes against their religious beliefs.