A Horrible Thought– What If ‘Star Wars: The Force Awakens’ Sucks? 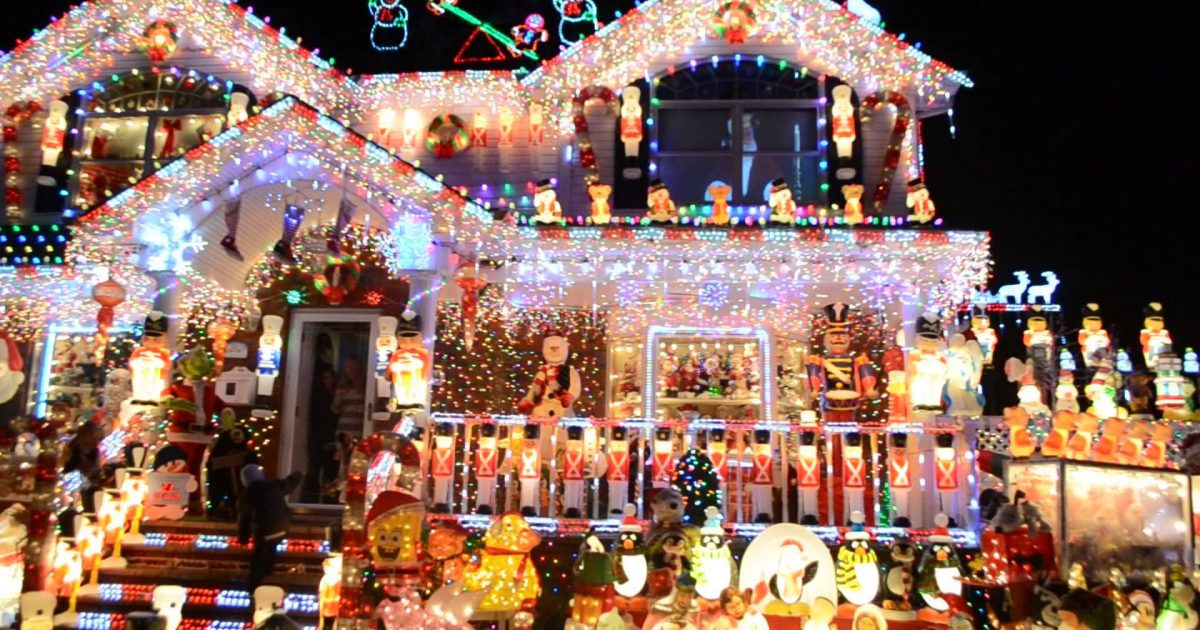 From the moment I shed nerd tears upon seeing Harrison Ford say, “Chewie we’re home,” in the second trailer, the nerd in me has been anticipating the release of Star Wars: The Force Awakens. And now that it will be in the theaters in just a few days, I’ve been gripped by a horrible fear; what if the movie sucks?

I’m not a purist nor do I know all the Jedi code, I just want to go into the theater and be enveloped by a new world, to share the same type of experience as generated by the first three Star Wars (episodes 4-6).

Many Star Wars nerds were disappointed by the prequel trilogy (episodes 1-3), although the transformation from Anakin to Darth Vader was pretty cool.

Episode seven should be good.  Along with the new characters it features Hans Solo, Princess Leah, Luke, Chewie, and the always bickering R2-D2 and C-3PO (those are the driods I am looking for). They say director JJ Abrams “gets” Star Wars, and he has turned out hits.  However he supposedly got Star Trek but Star Trek Into Darkness was a loser.

I’m counting on episode seven being great, but until the sound of the John Williams score starts resounding out of the speakers and the Star Wars crawl starts with “Episode VII” it’s anyones guess.

Perhaps my fear is just the result of months of anticipation, or maybe it’s just a substitute for all the worrying about what Obama’s doing to the country (or what ISIS wants to do). But if the movie sucks, there is going to be hell to pay.