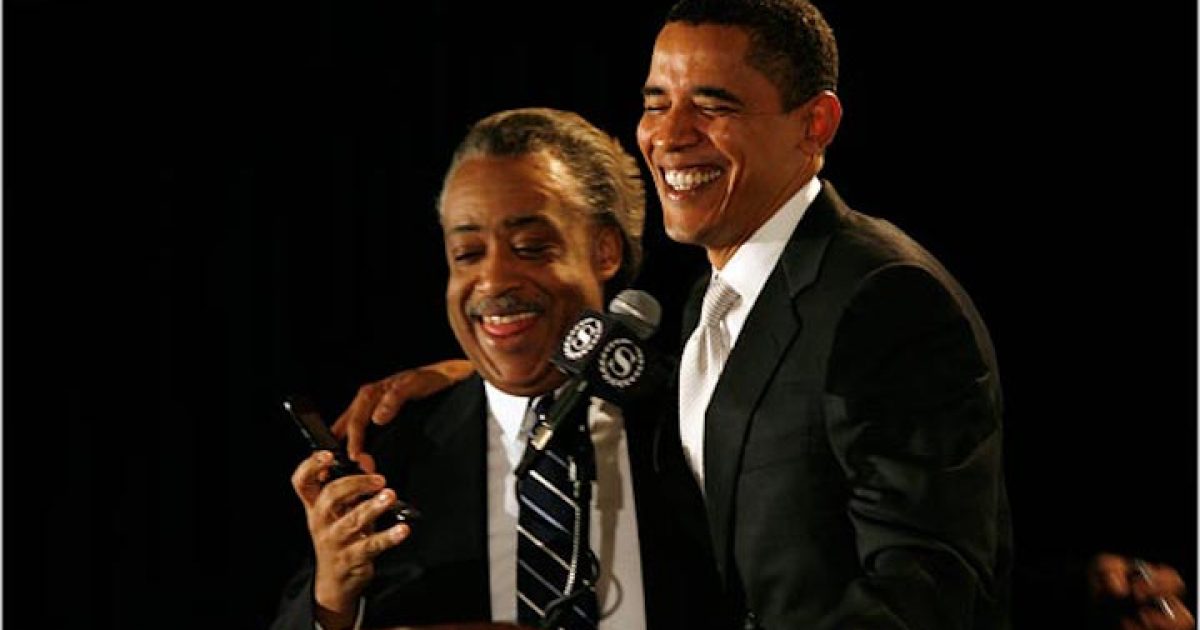 Israel’s Operation Protective Edge began two weeks ago and thanks to the mainstream media misrepresenting facts and twisting the meaning of certain words its hard to follow the story. So in order to help you understand what is being presented by our leaders and reported by our mainstream media TruthRevolt presents a glossary to the Middle East conflict Newspeak. The below are terms you may think you know, but their meanings have changed because of the conflict inn the Middle East:

Civilian Casualties:  Usually preceded by the word “but” as in “President Obama says Israel has every right to defend herself from terrorists but he is concerned about civilian casualties.”  Whenever one speaks about the tragic deaths of Palestinian civilians, most mainstream news organizations (and the White House) do not allow discussion of Hamas use of human shields causing many of the civilian casualties.

Cycle Of Violence, Tit For Tat:  This implies that Israeli attempts to eradicate Gaza of the missiles targeting civilians are morally equivalent to the Hamas Rockets targeting Israeli civilians. The former is self-defense —the latter is terrorism.

Disengagement:  Something the mainstream media and Western governments are not allowed to mention. In a test of land for peace Israel pulled out of Gaza in 2005. The test failed, Hamas turned the area into a terrorist hotbed.

Embargo:  Hamas claims they want the ending of the Israeli embargo that prevents military and construction-type goods to enter Gaza. The media forgets to mention the embargo was enacted to prevent even more rockets being sent to Hamas. Also forgotten when Israel allowed shipments of cement into Gaza, that cement was meant to build new houses for Gaza citizens. Instead they were used for tunnels. The media will always mention that civilians in Gaza don’t have bomb shelters but never mention that Hamas is crawling through the raw material for shelters as they tunnel their way to commit atrocities in Israel.

Fairness: It’s what the mainstream media tries to do when it spends the vast majority of their report showing collapsed Gaza buildings while ignoring that those buildings may have housed Hamas missiles or other kinds of terrorist operations.  The IDF usually explains why something is attacked but in fairness the mainstream media doesn’t ask.

Going On For A Thousand Years:  Talking heads love saying the Israeli battle against Hamas terrorists has been going on for over a thousand years. Not true. Jews have been living peacefully in the holy land continuously since Joshua won the battle of Jericho approximately 3,300 years ago. The Arabs have been attacking Jews living on the land for only about a century.

Human Shield: What President Obama and the mainstream media ignore when they talk about the Hamas casualties.

Israel Lobby: Those damned Jooos control the government is a charge that falls apart easily.  Yes many Americans including Jews support Israel, but no they don’t control the U.S. Govt. (trust me if they did Al Sharpton would be banned from TV). Next time someone complains to you about a “Jewish Lobby,” ask them, “Does the Israel lobby have more power than the Cuban lobby, which has convinced our government to boycott Cuba for the past 50+ years?”

Militant: A politically correct way of saying terrorist. We wouldn’t want to insult people who target civilians. Originally militants were only used for those terrorists who attacked Jews.  But the PC police expanded its use to all terrorists.

Pro-Palestinian Rallies: Media Newspeak for Pro-Hamas rallies. A series of rallies in support of Hamas’ rocket attacks on Israel. Most of these have turned both violent and anti-Semitic.

Retaliation:  A subset of Cycle Of Violence and Tit For Tat it implies that Israel’s actions in Gaza are revenge attacks for Hamas terror–not true. Israel attacks have nothing to do with revenge, they are meant to destroy the Hamas ability to attack Israeli civilians.

Three Dead Jews/Dead Arab: The media likes to say that the present hostilities were a result of the kidnapping/murder of three Jewish boys and one Arab boy. This forgets the fact that Hamas sent nearly 500 rockets into Israeli communities before the kidnappings happened.