A Meme-Rable Look At The 2016 Democratic Party Race 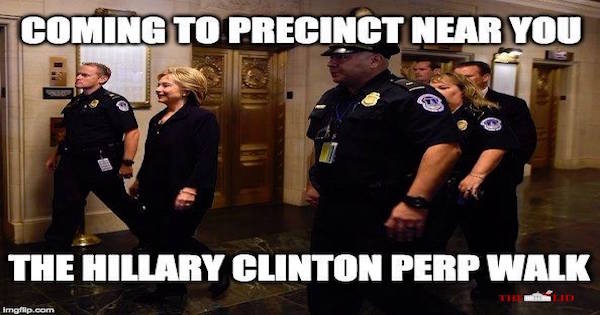 June 7th is the big Kahuna for the Democratic Party, the California Primary, 475 delegates will be awarded. Hillary Clinton only needs to win 82 of those delegates to wrap up the nomination. And if California doesn’t do it, chances are between New Jersey which awarding 126 delegates on June 7th, and California on the same day, Hillary Clinton will pass the magic Democratic number of 2,382 next Tuesday.

Before we pivot to the general election it might be fun to look back at the Democratic Party primary campaign, the below is a really quick review of the race. As they say pictures are worth 1,000 words these 15 memes are the equivalent of 15,000 words. Some of these were created for posts or others were created just because a sick idea crossed my mind.

Before we start please remember to be nice to Democrats, they can’t help themselves:

I’m not saying Ms. Clinton is a witch but….

Democrats then and now:

Bernie’s slogan reminds me of college:

You know you’re a redneck when:

They said the GOP debates were crazy, but the Democratic ones upset many people:

Did you know that Hillary did a GEICO commercial?

Gotta give her credit, even after she left the state dept. Hillary tried to help the country:

Bernie keeps talking about those rich donors controlling politics but…

Let’s be honest, in the end neither Hillary or Bernie has winning ideas:

Please let me know if you enjoyed this post, as there are plenty more memes were these came from, we can run more posts like the above.