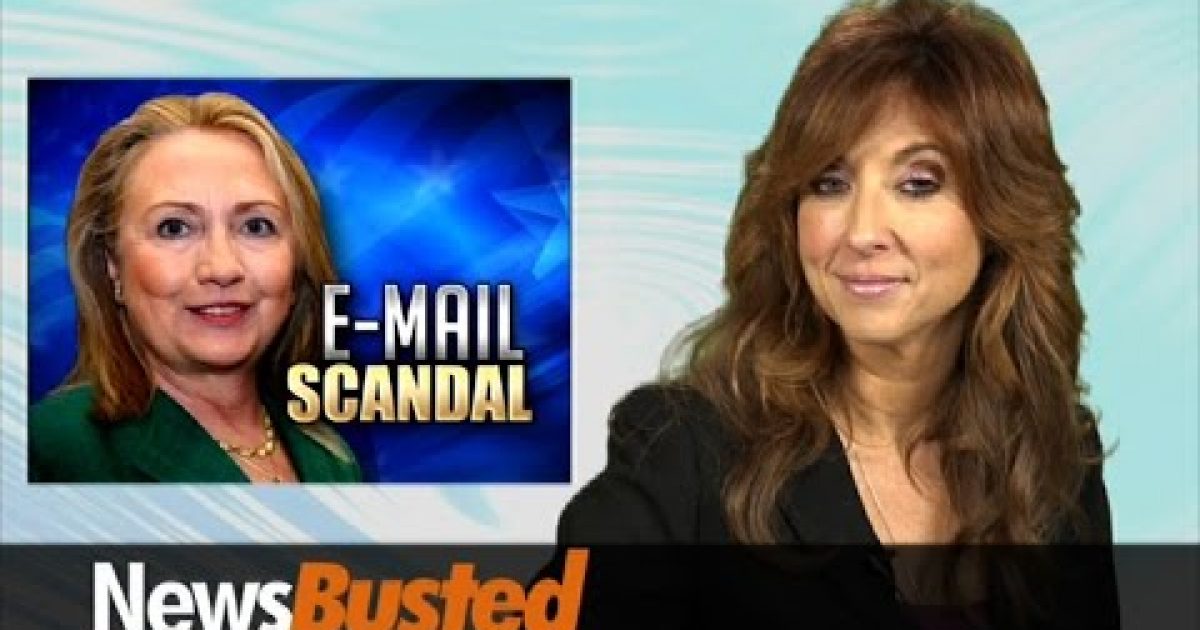 People were suspicious when they heard that Dr. Ben Carson decided to endorse Donald Trump.  After all Mr. Trump destroyed his campaign with slanders, one of which compared the doctor to a child molester. Apparently the other shoe is about to drop. According to Newsbusted Anchor Jodie Miller (see video below), Donald Trump has named Dr. Ben Carson the new dean of the Trump University Medical School

Other items included in Newsbusted the weekly faux news feature from  Newsbusters.org  (embedded below) include;  Iran’s ballistic missile launch;  John Boehner’s endorsement of John Kasich; Dos Equis is retiring its spokesman; and much, much more.

Please make sure you watch the video below because something bad always happens to the people who don’t, last week Marco Rubio forgot to press play and he lost his home state.   So if you don’t want to lose at home, you better press play. Oh, and if you can’t see the video player below please click here to see this week’s Newsbusted.