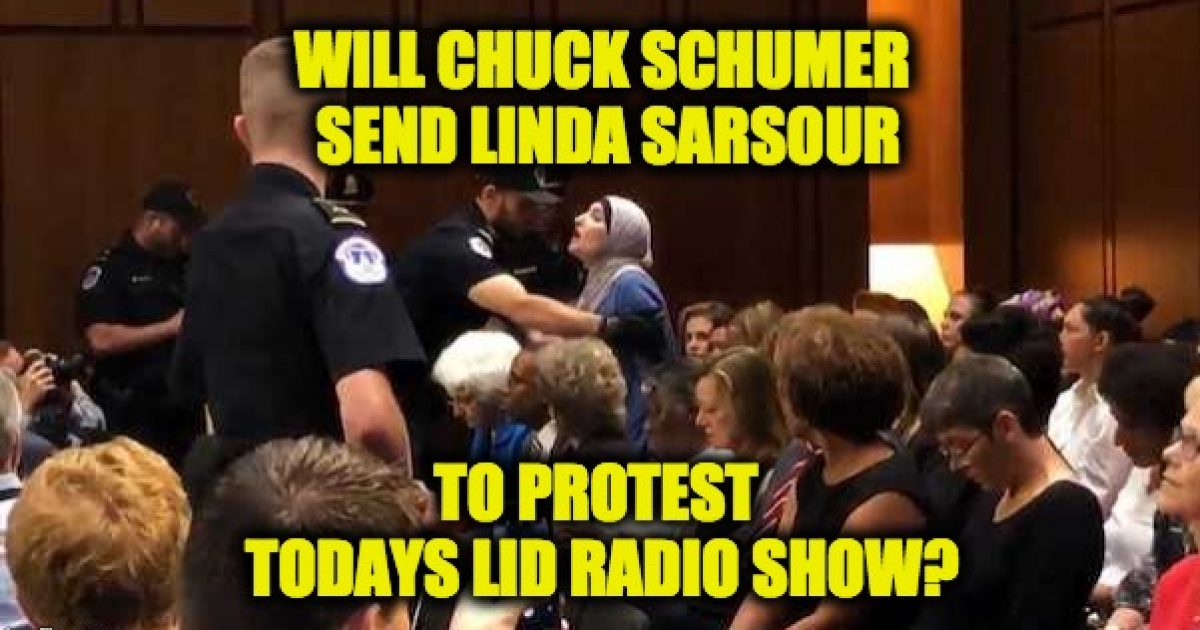 According to NBC’s Kasie Hunt, NY Senator/Senate Minority Leader Chuck Schumer planned out the protests during yesterday’s Kavanaugh hearings proving he objects to conservatives speaking.  This raises the question will Schumer allow two conservatives to speak during today’s Lid Radio Show? Will he send Linda Sarsour to scream at today’s extraordinary guest and my good friend, Kenneth McClenton the Exceptional Conservative, or myself during today’s show? I kind of doubt it but with Chuck Schumer who knows?

There much happening, the Brett Kavanaugh hearings were a joke thanks to Chuck and the gang.  Bob Mueller will take written answers from President Trump. And we’ve discovered collusion! No not between the Trump Campain and the Russkies, no one found anything on that, but between Nike and Colin Kaepernick. And of course, the Mid-Term elections are in two months, will the GOP keep the house? There is so much going on in this great country of ours, and there is just one person who can help us sort through it all;  Kenneth McClenton the Exceptional Conservative.  Ken and I will discuss the latest in stupid liberal tricks other big 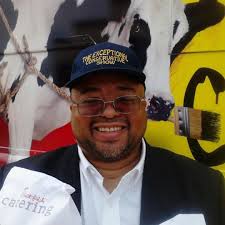