Newsbusted: Is Kim Kardashian Spying On Iran For The U.S. ? 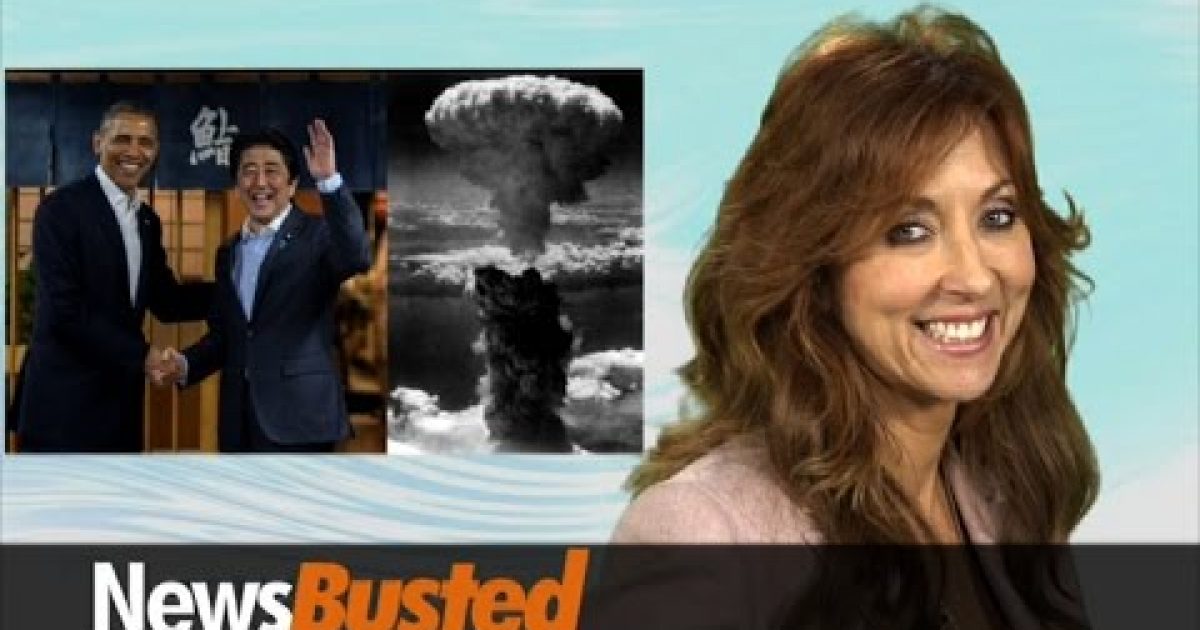 If this is true it explains so much!  After all every time the Obama Administration deals with Iran, the rogue terrorist-supporting regime leaves it in the dust. Just look at the Iran deal where Iran got capitulation after capitulation and we got nothing in return. So the question becomes is it all because of bad intelligence. Well it might be,  According Newsbusted Anchor Jodie Miller (see video below), the Iranians say that Kim Kardashian is a U.S. Spy.

Other items included in Newsbusted the weekly faux news feature from Newsbusters.org  (embedded below) include; President Obama’s visit to Hiroshima; Bernie Sanders continues to make gains; the healthcare in Venezuela ;  and much, much more.

Please make sure you watch the video below because something bad always happens to the people who don’t, for example last week Virginia governor Terry McAuliffe forgot to press play to watch the Newsbusted video and now he is being investigated for corruption. So if you dont want to be investigated for corruption like  Terry McAuliffe (and like is good freind Hillary) you better press play.