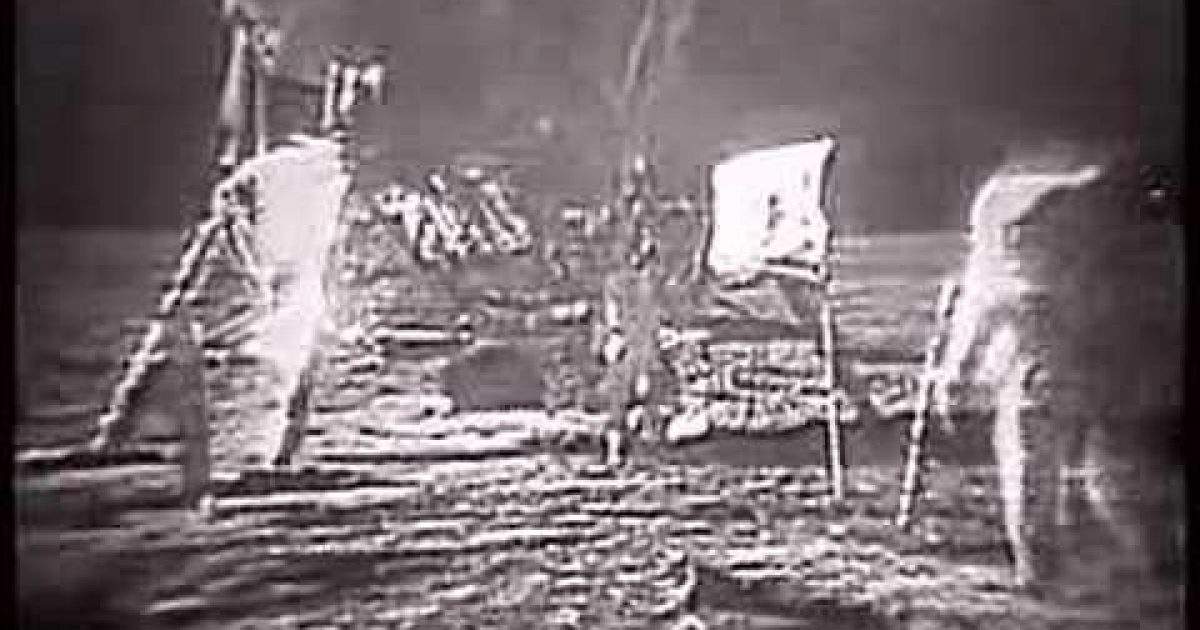 Facebook Twitter Flipboard
Forty-five years ago today, it seemed as if the entire world was united behind one event. A celebration of  a miracle, two men walked on the moon. For those of us who grew up before twitter, Facebook, and I-pads, the US space program was simply the coolest thing in the world–ever! I joined all of my friends in wanting to be Neil Armstrong or Buzz Aldrin (no one wanted to be Michael Collins because he stayed in space).

I didn’t collect baseball cards when I was growing up, it was a pile of brochures from NASA littering my bedroom (I still have them) I read them over and over while sipping a glass of TANG.

I knew the name of every Astronaut every Spacecraft from the first Mercury capsule, through Gemini and Apollo. Their pictures were tacked up across my bedroom.

It was a different time, the entire nation was behind that one goal, landing a man on the moon and getting him home safely. While people fought over politics and a War that our government refused to try and win (sound familiar?), everyone was, to some extent, a space junkie.

Other than the basement the only place in my house with a TV set was my parents room. I slept on my parent’s floor so I cold be woken to see man’s first moonwalk. As I watched Neil Armstrong walk down that ladder, I couldn’t help to think how cool America was, to make this happen.

And as I looked at the Earth from the moon I thought what a beautiful world God created. The miracle of walking on the moon not simply a victory for science, it was a victory for the ingenuity that could only come from a capitalist economy, and most of all it was a victory for faith. As the LEM descended toward the moon even the most hardened atheist was praying for a safe landing.

Now 45 years later, I miss that America, the unity of purpose, etc. That night when I slept in my parent’s bedroom I knew I was watching the coolest thing America had ever done. I witnessed an incredible universe that God created. Nothing could top it then and to be honest, nothing can top it now.