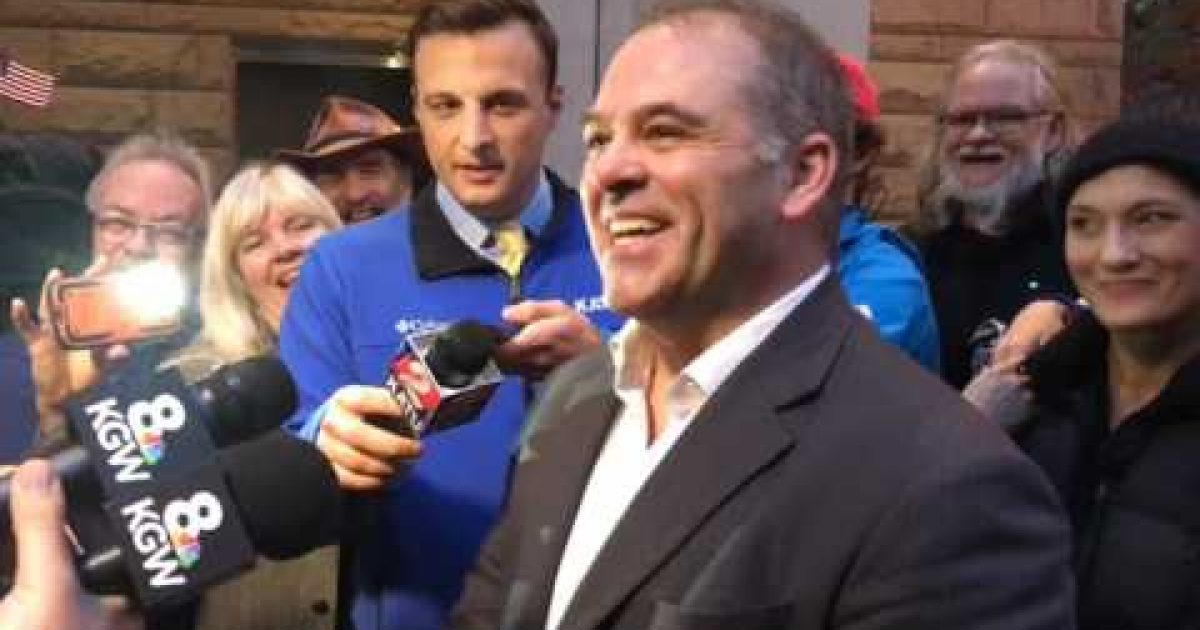 A jury in Oregon has handed down the verdict that all peace-loving, patriotic Americans were hoping for. The unjustly prosecuted Oregon Seven have been found NOT GUILTY of all charges!

Some ten months after the standoff at the Malheur Wildlife Refuge began, a jury found the seven innocent Americans “not guilty” of conspiring to impede federal workers from doing their jobs at the wildlife refuge.

The leaders of an armed group who seized a national wildlife refuge in rural Oregon were acquitted Thursday in the 41-day standoff that brought new attention to a long-running dispute over control of federal lands in the U.S. West.

If these folks were not guilty of any crime, then one wonders why their friend and fellow Malheur Wildlife Refuge protester LaVoy Finicum had to die, and when the federal agents who killed him will be brought up on charges?

When I reached out to a former Public Information Officer for the Idaho III% for comment, he simply responded with a few questions of his own: “Where are all of the people so sure these men would rot in prison for this heinous act of “domestic terrorism”? Where are all the people who painted them guilty before a jury of their peers just declared them not guilty?”

It’s a good question. The federal government has spent the last few years railroading ranchers throughout the West and this case may finally be the proverbial ‘straw that breaks the camel’s back’. Today more and more ranchers are speaking out about the fascist methods used by agencies like the EPA and the Bureau of Land Management (BLM) to take their ranchlands away from them.

But the fight isn’t over yet. While these proceedings in Oregon are over, 7 more protesters will go on trial in February of 2017, and the Bundy family still has another trial in Nevada to look forward to as well.

In fact, the court decided not to release the Bundy brothers today, even though they were found not guilty, and when their lawyer protested he was attacked, tazed, and arrested by federal agents. Apparently, the government doesn’t care if you’re innocent or not, if you make them mad they will make you pay.