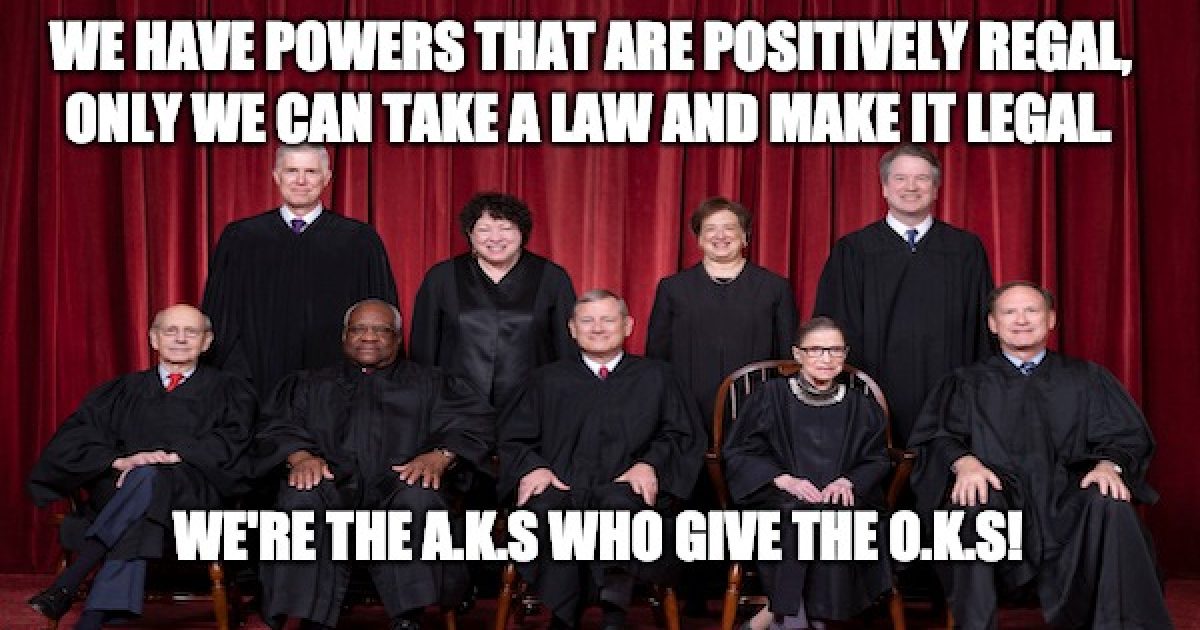 The  Supreme Court of the United States has agreed to take a case challenging New York City’s ultra-restrictive handgun law preventing travel outside the city with a licensed handgun, and it might open the floodgates a little wider, some experts are now suggesting. This is the first Second Amendment case the nation’s highest court has taken since 2010.

As described in the Wall Street Journal

The case, a review of New York City regulations that curtail the transportation of guns, offers the court’s newly bolstered conservative majority an opportunity to expand the constitutional right to bear arms beyond a pair of decisions that, beginning in 2008, found the Second Amendment allows individuals to keep handguns in the home for self-defense. Although New York City’s ordinance is unusual—gun advocates behind the suit call it an “extreme outlier”—the implications could stretch beyond the city’s five boroughs.

At issue is “the right to have a gun in public. It’s the biggest open question in Second Amendment law today,” said Adam Winkler, a law professor at the University of California, Los Angeles, and author of “Gunfight,” a history of firearms regulations

(,,,)This spotlight may shine particularly bright on Justice Kavanaugh, whose expansive view of gun rights while a lower-court judge came into play during confirmation hearings last fall. In 2011, while serving on the U.S. Court of Appeals for the District of Columbia Circuit, then-Judge Kavanaugh dissented from an opinion upholding a D.C. law prohibiting semiautomatic rifles it classified as “assault weapons” within city limits and barring large-capacity ammunition magazines.

For example, Adam Winkler, author and UCLA School of Law professor, is quoted by USA Today also observed, “There’s a bunch of unsettled questions that need to be answered in the Second Amendment area.”

Winkler, who has appeared at the Gun Rights Policy Conference co-hosted by the Second Amendment Foundation (SAF) and Citizens Committee for the Right to Keep and Bear Arms, seems to have nailed it. That’s not being lost on rights activists who agree with him.

Michael Waldman, the author of “The Second Amendment: A Biography,” was quoted by the New York Times noting, “This is just the first case but not likely the last case where at least four justices open the way to a major ruling that could limit gun safety laws.”

Likewise, Hanna Shearer, a Second Amendment litigation director for the Giffords Law Center, was quoted by Newsday fretting, “Today is a warning that we could see a new, more activist Supreme Court taking steps to limit gun safety laws.”

Well, gun owners would tell them, they’re not really gun “safety” laws, but gun control laws. And several firearms industry folks gathered in Las Vegas this week for the Shooting, Hunting and Outdoor Trade (SHOT) Show have been arguing that those laws really ought to go, as they are seen as infringements on Second Amendment rights.

David French, writing in the National Review online, suggested that SCOTUS review of the New York City gun law just might be a bad omen for the gun prohibition lobby.

“I sincerely doubt the court granted review to affirm the Second Circuit’s decision and uphold the New York City law,” French stated. “Barring an extraordinary jurisprudential reversal, the law is on its death march.”

The additions of Associate Justices Neil Gorsuch and Brett Kavanaugh made that shift possible.

SAF and the National Rifle Association have both been patiently waiting for a high court that seemed willing to delve into Second Amendment issues. Just the fact that the court has taken this case may be a good omen for those of us who support gun rights.

Or as Ira Gershwin wrote for the Pulitzer Prize-winning musical “Of Thee I Sing:”

For those who are not familiar with the Mamaloshen (mother tongue-Yiddish), A.K.s is short for alta kockers, which translates into English as old fart (it really means old sh*t)