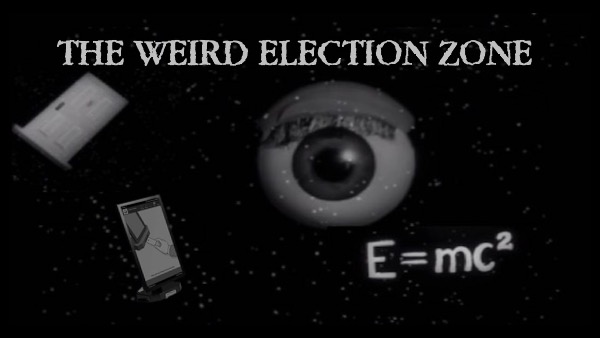 Are you still scratching your head on the 2020 election results? You’re not alone.  Patrick Basham, a pollster with the Democracy Institute, wrote an article for The Spectator U.S., citing some deeply puzzling things about the 2020 presidential election.

Here are a few of the things that Basham found strange. None of these questions prove anything. They don’t mean President Trump won the election, but they don’t mean he didn’t. We also don’t know if these strange facts were purposely created or were a result of the actual vote. What we do know is these questions need answers, and the sources need to be identified.

Also, in his article, Basham cited these 10 things that don’t have a satisfactory explanation.

There you have it, a bunch of reasons why you’re not a “conspiracy theorist” because, as Basham said in his opening paragraph, only conspiracy theorists and cranks note the anomalies and general weirdness of the 2020 election. He said to mark him down as a crank. Sadly even President Trump says there may not be time to get these questions answered before the election results are confirmed.