Tear Them Down: 20 Bigots Who Shouldn’t Have A Statue Or ANY Honor 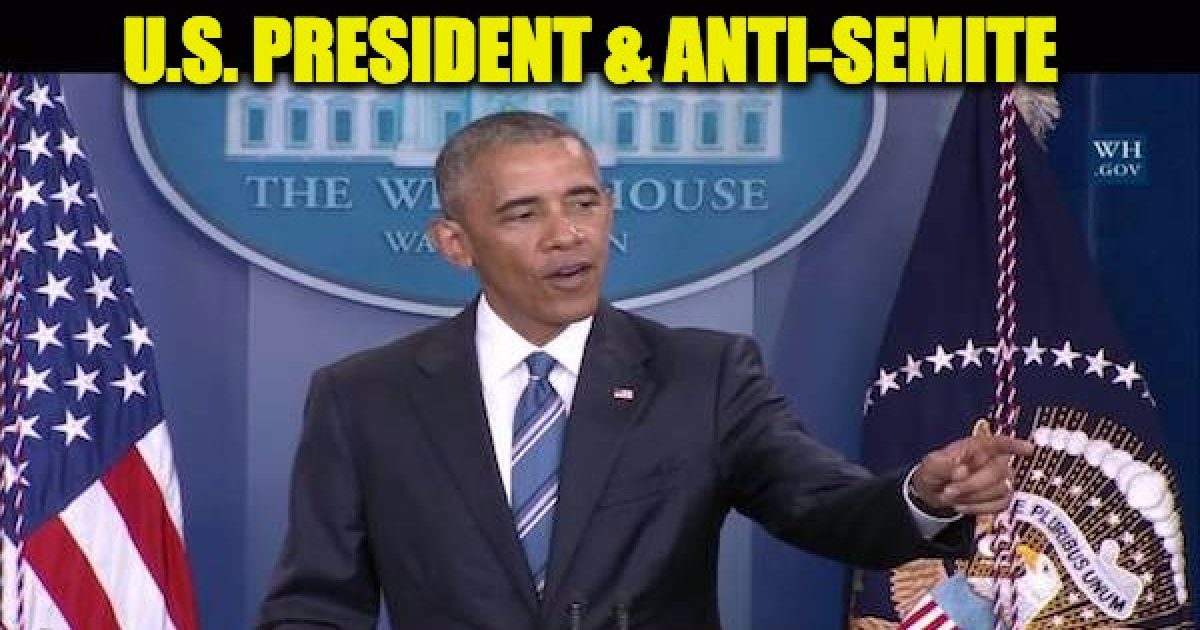 Yesterday the president asked, where does it stop? If Confederate monuments such as those of Robert E. Lee are torn down, who else gets torn down?  To prove a point maybe we should be tearing down memorials and renaming anything in the United States now named after racists or bigots of any kind, even if they are not known for their bigotry.

At the very least, when the mainstream media talks about these types of people, why don’t they tell the truth? Today the media is talking about the Antisemitism of the neo-Nazis but why do they ignore Jew-hatred when it doesn’t give them an opportunity to bash President Trump.

There are so many haters, racists, and anti-Semites in American history, some are still alive and active, others aren’t but are looked at as heroes.  So to help people get started with eliminating any tribute to racists and bigots, below is a list of 20 people who should not be honored or memorialized by Americans in any way: