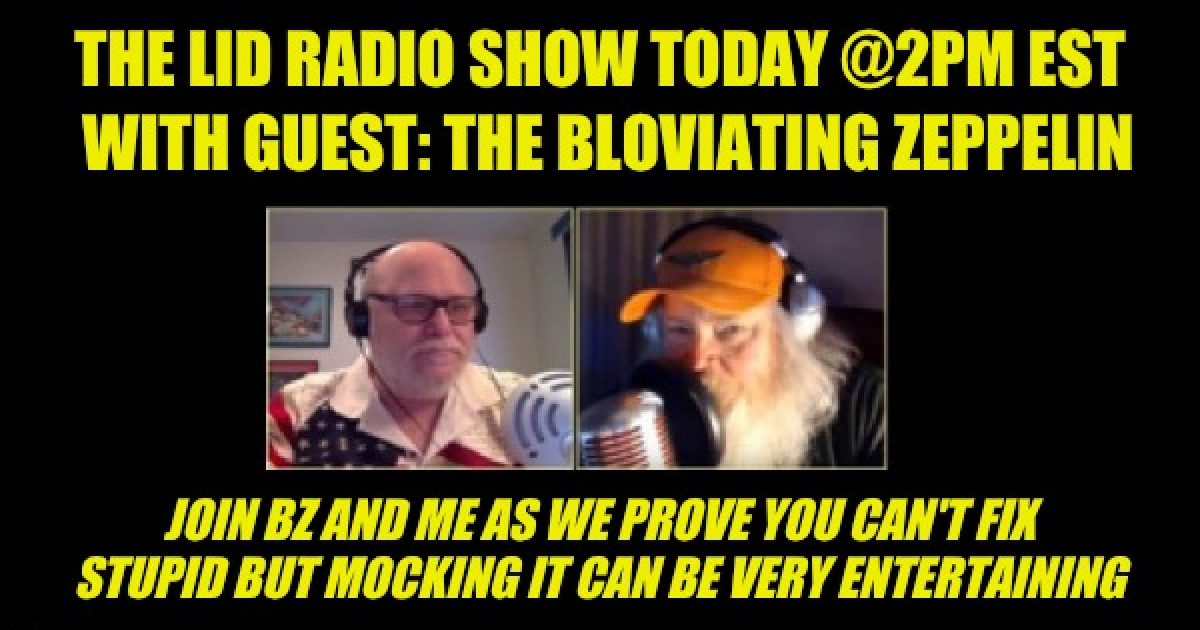 Chief Justice Roberts is wrong, there are Obama judges and there are Trump judges. And when it comes to judging politics there are snarky judges. In fact, if there was ever a supreme court for political snark, this week’s Lid Radio Show guest, BZ the Bloviating Zeppelin might be the Cheif Justice. On Today’s Lid Radio Show, we will talk about the courts, the migrants trying to invade our southern border, China tariffs, GM closing an American plant even though they are making so much money (and never paid back the bailout funds provided by the American taxpayer,  why liberals are so loony and so much more.

Listen to Lid Radio Show Wednesday at 2pm as we welcome our special guest BZ, the Editor/Publisher of the excellent website Bloviating Zeppelin,  host of the fantastic show on SHR Radio:  BZ’s Berserk Bobcat Saloon, which can be heard on the SHRMedia network every Tuesday and Thursday Night @11pm Eastern. And because he is wary of taking a night off, every Wednesday Night BZ is featured on the Sackheads Radio Show. at the same time on Wednesday’s

Along with being a great guy, and a pundit who gets to the heart of today’s issues (no holds barred), politically BZ is a conservative first and quite a distant Republican with a dash of Libertarian mixed in for good measure. He is also a recently retired US law enforcement officer, having worked 41 years for the FBI, the US Marshals, a coastal CA county and 35 years for a 2,000+ officer department in Northern California. 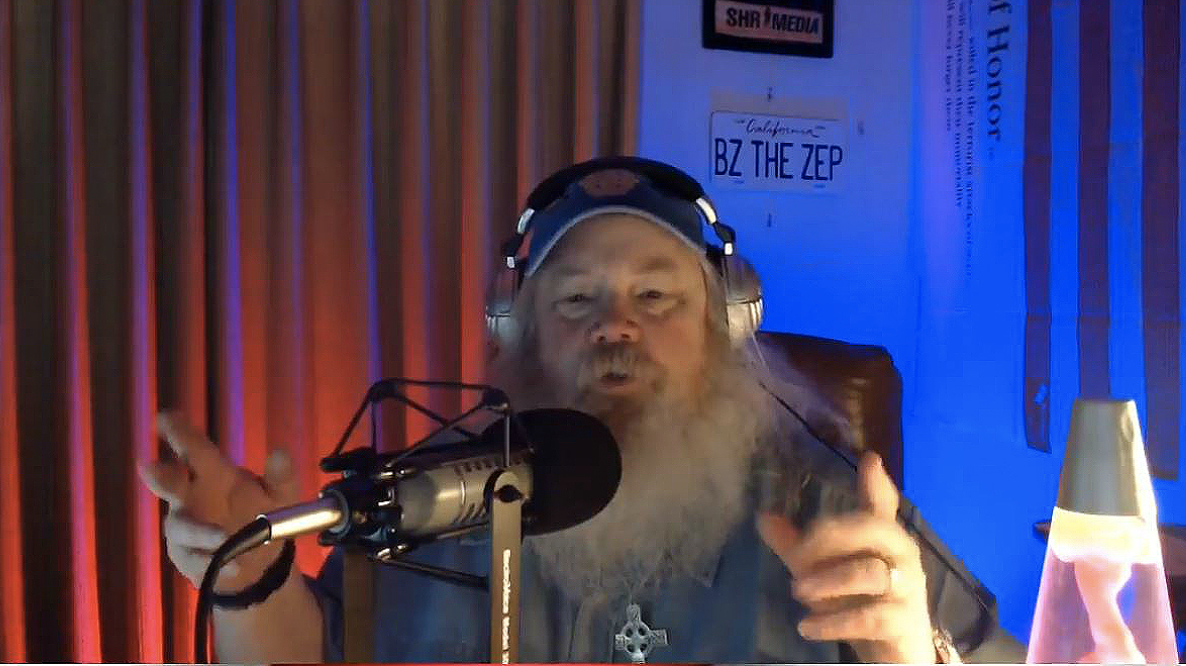 BZ is a real conservative, he believes in God, the strength of America, the brilliance of our Founding Fathers, the valor of our military, and the need for Leadership in all forms and on every level. He doesn’t believe censorship as he thinks everyone on the Far Left has a God-given right to be painfully stupid — and he has the right to join me on the Lid Radio Show to help me expose that stupidity.

As for your host…Along with the Lid, Radio show live every Wednesday and the podcast. I can be followed at @yidwithlid on twitter, on  Lidblog.com,  on Facebook, and the Jewish Star newspaper. PLEASE sign up to get the daily Lid Newsletter (it’s free) click on  –>  https://lidblog.com/subscribe/ 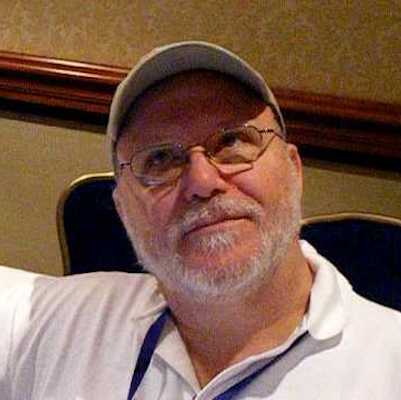 See you at 2PM EDT On Wednesday!